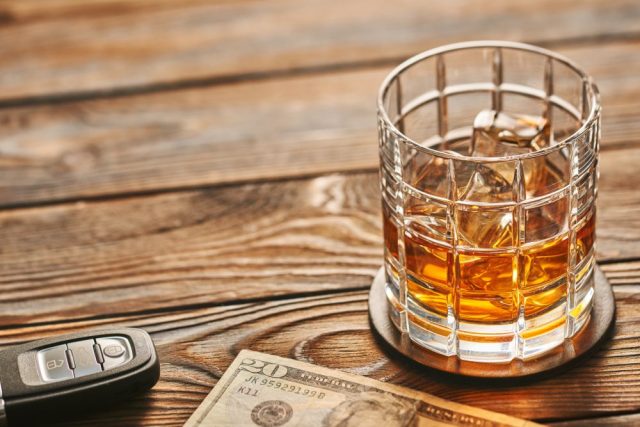 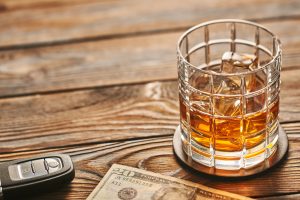 It’s that time of year again for company parties, gift exchanges, our favorite holiday movies, and the countdown to a new year with fireworks and a ball drop in Times Square. It’s also the time when there are more highway deaths related to alcohol.

From Thanksgiving to New Year’s Day, law enforcement agencies report an increase in drunk driving during the holiday season compared to the rest of the year. According to the National Highway Traffic Safety Administration (NHTSA), over the past five years an average of 300 people died the week between Christmas and New Year’s Day. Last year, 781 people died in drunk-driving-related crashes in the month of December alone.

In Maryland, impaired drivers were involved in almost one-third of all roadway deaths over the past five years.  On average, there are 7,884 impaired driving crashes throughout the state, resulting in 171 fatalities and 4,026 injuries every year.

Maryland enacted the Drunk Driving Reduction Act of 2016 or Noah’s Law, to tamp down on drunk driving. The law honors Montgomery County Police Officer Noah Leotta who was killed by a drunk driver while performing a field stop on the side of the road. Noah’s Law significantly expands Maryland’s Ignition Interlock Program to help keep drunk drivers off the road. Anyone convicted of driving under the influence of alcohol will be required to have an ignition interlock installed in his or her vehicle.

When attending parties, the best way to avoid a DUI or DWI is to simply not drink before driving. If you’re drinking at home, make arrangements in advance for a safe ride. Remember, you can reduce the toll of drunk driving by never drinking and driving, riding with a designated sober driver, calling a taxi or using a rideshare program.

Let’s keep the holidays fun and safe for all families. Follow us on Facebook for year-round safe driving tips.